100 GHz to Midnight studies the simulation of post-apocalyptic world through contemporary computer games. In standard online shooter games the player contests in a team against other teams. During the past ten years, first-person shooters have increasingly gained popularity - in these gaming platforms, everyone stands for himself and the playground is much more expanded.

Battle Royal is a term used to describe a battle with multiple participants until the last man standing. At the beginning of the game, the player has nothing, all equipment has to be found on the battleground. Finding good equipment will often decide the result of the conflict. Although the diminishing battleground forces players to be in constant moving, it is possible to avoid the enemies and wait until the danger is over. In reality it could turn out to be the cleverest tactics. Simulating the crisis situations could be taken as a preventive measure for black scenarios outside the game.

In competitive level such games require quite powerful computers for playing. In order to be highly visible on the market, the hardware for playing solutions comes with complicated light solutions, called RGB (red-green-blue). Lucent computer cases have become distinct showpieces where besides the computer's power various RGB solutions can be observed. Preapocalyptic beautiful life overshadows the events on the horizon. 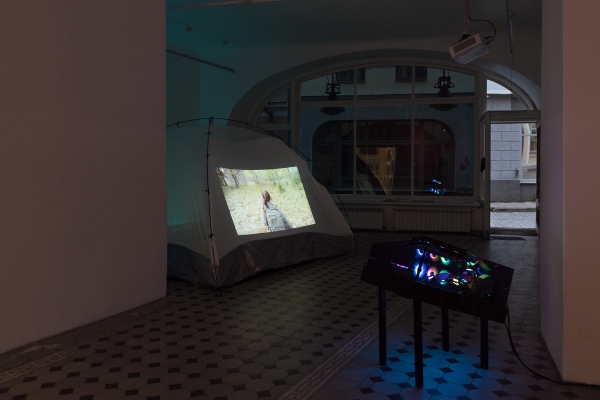